U.S. Geography, at first glance, might not be appealing to the average person. To the genealogist, it is an absolute must to know when territories were formed into states and later re-formed. For example, suppose your research leads you from your family roots in Ohio to Louisiana. You discover that your third great grandfather said he was born free in Louisiana in 1800. After exhausting every possible record in Louisiana, you still can't find your third great grandfather. Could there have been a mistake on the record? Did he really know where he was born? Either scenario could be true but there are other possibilities: The Louisiana Purchase. Signed on April 30, 1803, the Louisiana Terror tory covered some 800,000 square miles of land extending from the Mississippi River to the Rocky Mountains. States that later became Arkansas, Missouri and Kansas were carved out of this purchase from the French. Other examples of states being formed from the territories of other states would include Virginia, West Virginia, Ohio, Kentucky and the District of Columbia. Finally, relatives born in areas close to state lines can also be tricky. As state and county lines have been drawn and re-drawn, one might have thought they were born in Louisiana but was actually born in Texas depending upon the settlement of those territories The maps provided will help guide you through the formation of the United States and possibly give you more clues as to where to hunt for your relatives. 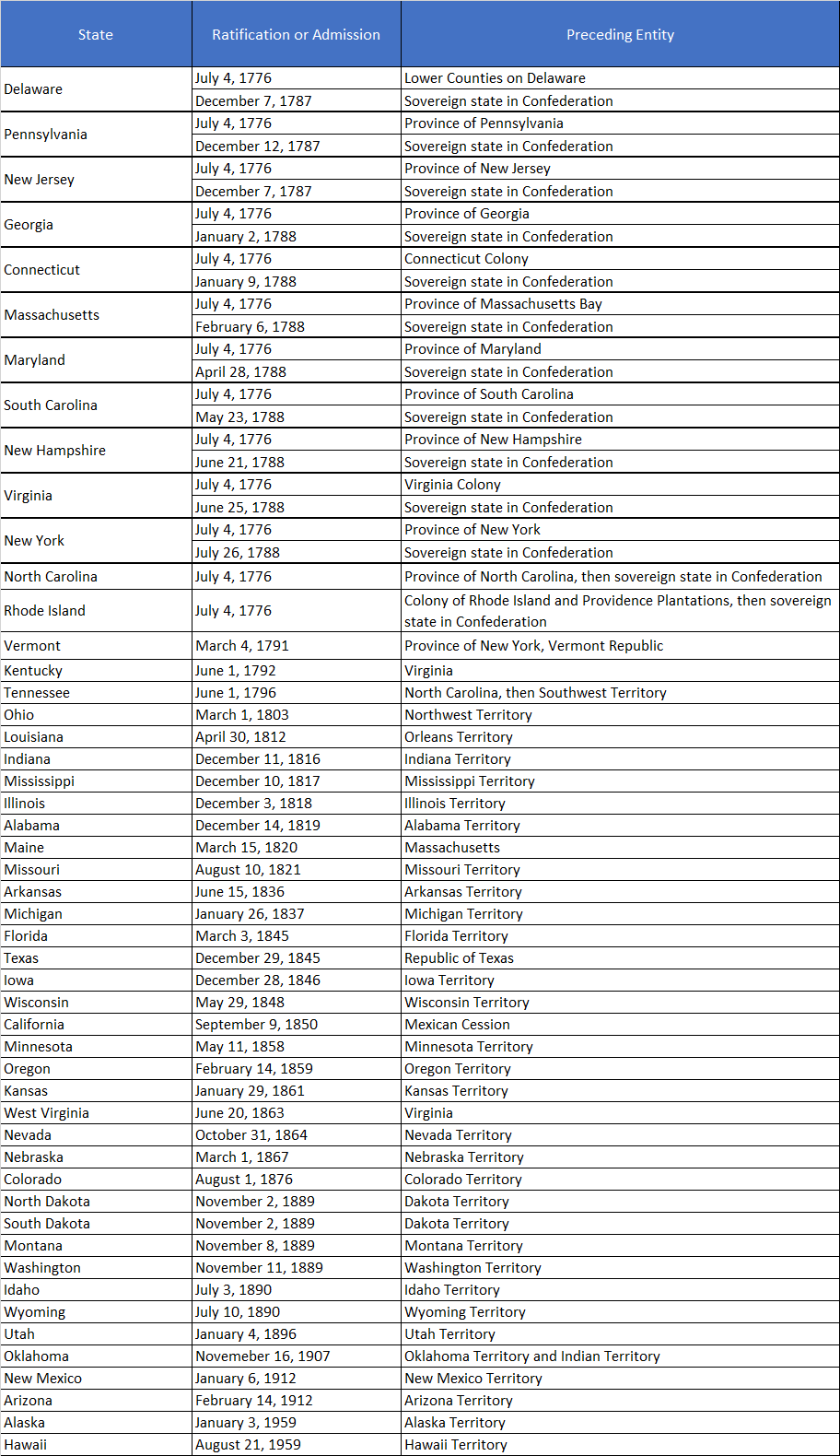